The Workshop puts into practice the knowledge gained at the Exchanged Life Conference. This module uses lectures, demonstration, and “hands on” training for Christ-centered counseling/discipleship. This module is the second of three required for certification in Exchanged Life Counseling. If abstract counseling education can be compared to music theory, this Spirituotherapy Workshop can be compared to showing you how to play a song on a musical instrument! That “song” is Amazing Grace that can bring transformational change; the instrumentality is the step-by-step Exchanged Life Counseling process. Participants learn about how to determine a counseling model, components of Exchanged Life Counseling, and the overall context of discipling and people-helping. Practical instruction is given on how to begin a session, how to distinguish “presenting problem(s)” from the root problem(s), how to structure the counseling sessions, how to take a  social/ spiritual history, and how to guide the counselee to know Christ as Savior, Lord, and Life. The Workshop notebook is packed with diagrams that are used in the personal ministry process. The three and a half days include teaching, training, video demonstrations, and one-to-one practice sessions. The event is enriched by worship, fellowship, and testimonies. Check out the date of the next Workshop at the Events Calendar here. 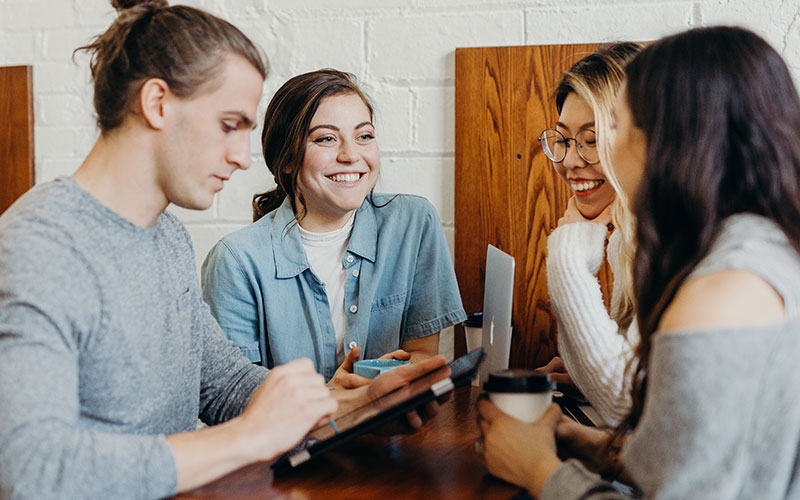 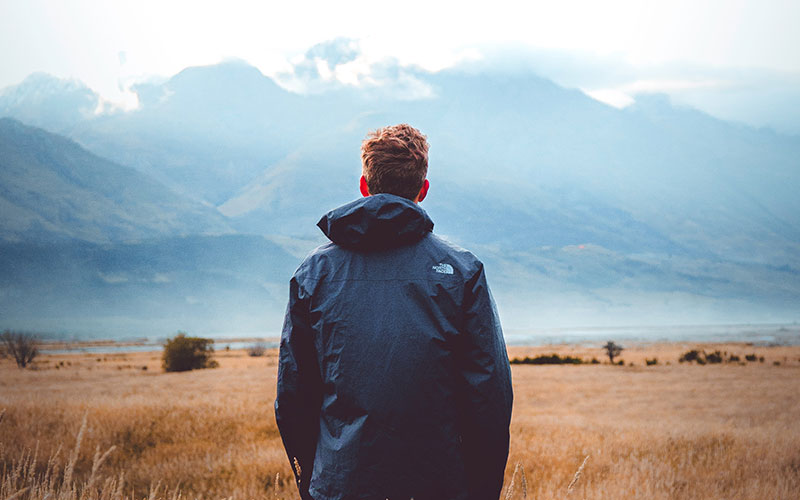 Tuition of $325 pp; $450 per couple includes a notebook, lunch on Tuesday and Thursday, and refreshments. Registration with full payment or $100 deposit is due prior to the event. Alumni can return for a refresher @ half price. Prerequisites: GFI Exchanged Life Conference (live, by DVD, audio CD or webinar). Highly recommended: read Dr. Charles Solomon’s books: Handbook to Happiness, The Ins and Out of Rejection, and Handbook for Christ-Centered Counseling (available from online bookstore or GFI office). A certificate is given to those who complete the Workshop. To register, contact GFI (Box 368, Pigeon Forge, TN 37868) call toll-free: 1-888-66GRACE. You can use the online registration on the events calendar page. If you register for the Workshop and Online Lecture Series at the same time, the Conference is free (online and/or live event). Students may inquire about attending the Conference, Workshop, and Institute for practicum credit at Luther Rice University (www.LutherRice.edu). Please contact Dr. Ron Cobb at LRU.
Event location: First Baptist Church of Pigeon Forge, 3290 Parkway Pigeon Forge, TN 37863. www.fbcpf.org Phone. 865-453-4647

[I benefited most from:]

“Videos of examples and reinforcement of basic information and how to present it. Excellent.”

“Personal application was helpful and facilitated working with and meeting other participants.”

“Words cannot express what I have learned and experienced.”

Spirituotherapy, as the name implies, is a spiritual discipline in contradistinction to that of psychology or psychotherapy. Though understandings gained from these fields of thought will be utilized in assessing the total functioning of individuals, the primary tenet of Spirituotherapy is that Holy Spirit is the Therapist; thus, the word coined to connote this unique approach to dealing with soul problems. Spirituotherapy is not so much a technique to be learned as it is a relationship to be shared. The primary preparation of one who would minister in this manner is that of brokenness, where identification with the death, burial, resurrection, ascension, and seating of the Lord Jesus Christ becomes an experiential reality, whether in a crisis at a point in time or in a more gradual process. This in no way means that such a believer has arrived except to arrive at the bottom-at the utter end of his/her own resources. It usually means that he/she has suffered, and that Holy Spirit has utilized that suffering to bring about transformation of the life. However, having found the reality of the Cross in experience is not the end of the process, but, rather, the beginning.

The finding of an identity that works for time and eternity is what it is all about; and most have not found one that is useful for time, much less eternity. The therapist sets about to help a person build a Biblical and Christ-centered identity, which results in improved intrapersonal and interpersonal relationships. In Spirituotherapy, the person appropriates by faith an identity that is complete and will be unchanged for all eternity in exchange for one that is increasingly unworkable in time. In cases of psychology and psychotherapy, the self-life is strengthened during the process. If it is assumed that self-centeredness, or flesh, is the root problem, then the problem is exacerbated when the symptoms are alleviated!

The purpose of this discourse is to point to the fact that a different discipline is being put forth and to couch it in terms of the Spirit; while psychology and psychotherapy can be helpful, they fall short of providing a complete answer when the therapist fails to lead the individual to the Cross. Holy Spirit knows how man is made, what is in man, and all that has happened to him in his sojourn on planet Earth; since He has all the power of the Godhead at His disposal, it follows that He can rectify that which has gone wrong and transform the life by renewing the mind. Our part as individuals and as those who would help others is yield ourselves to His working so that He can do that which only He can do; He is the Wonderful Counselor!

Since 1970, Grace Fellowship International has been helping disciplers to live victoriously, disciple strategically, and counsel effectively.